How you can be part of astronomy's big data revolution

As part of British Science Week, we hosted a live panel discussion and Q&A where we talked about the connection between the coming “big data” era in astronomy and the increasing importance of citizen science projects for training machine learning models.

Open University research student Adam McMaster was joined by Stephen Serjeant , Hugh Dickinson, and Beatriz Mingo to discuss black holes, machine learning, and citizen science. We encouraged the audience to join us in working on one of our current projects, Black Hole Hunters.

A recording of the live stream is available below:

Check out our other citizen science projects 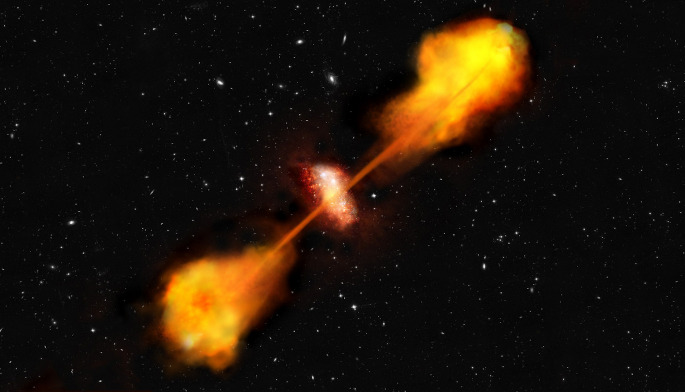 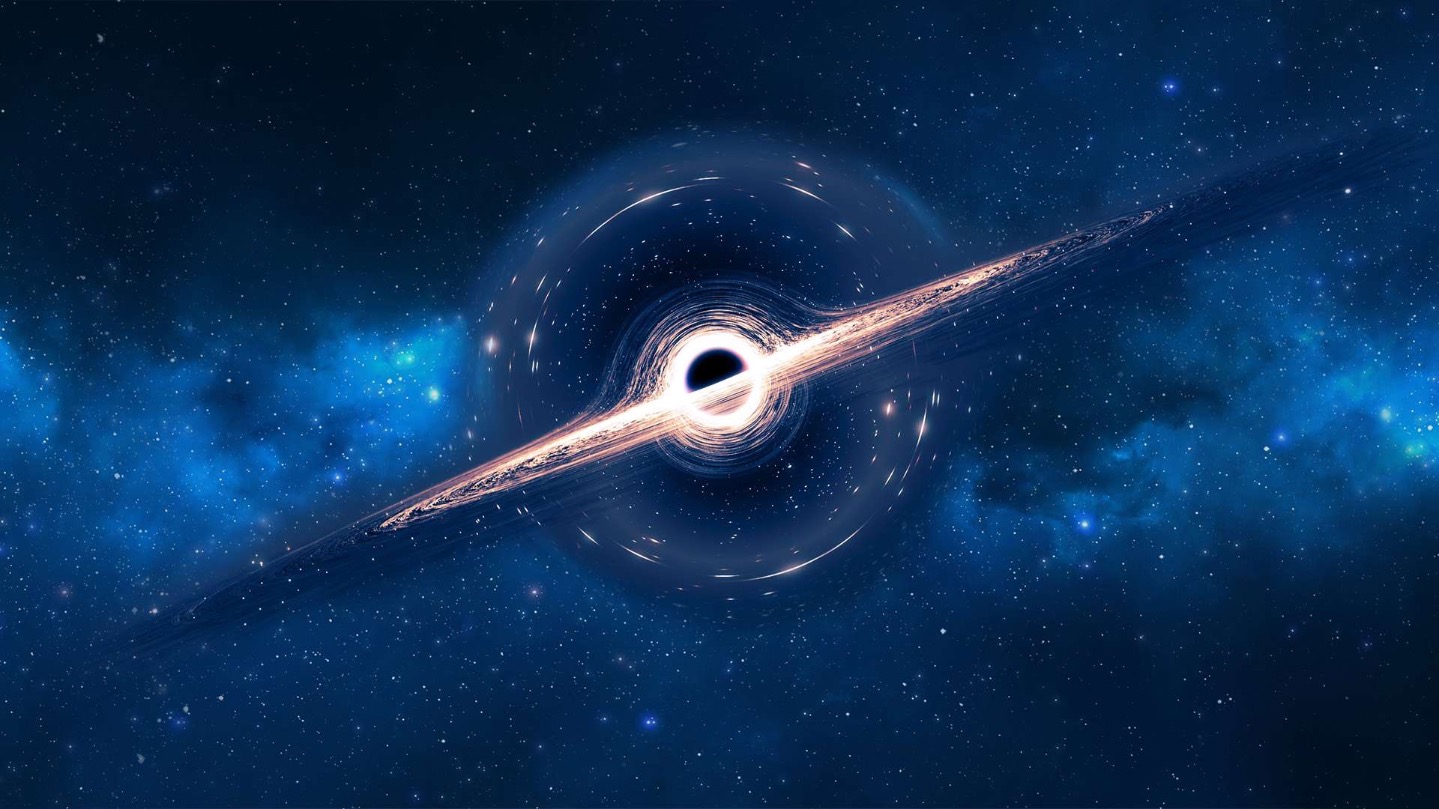 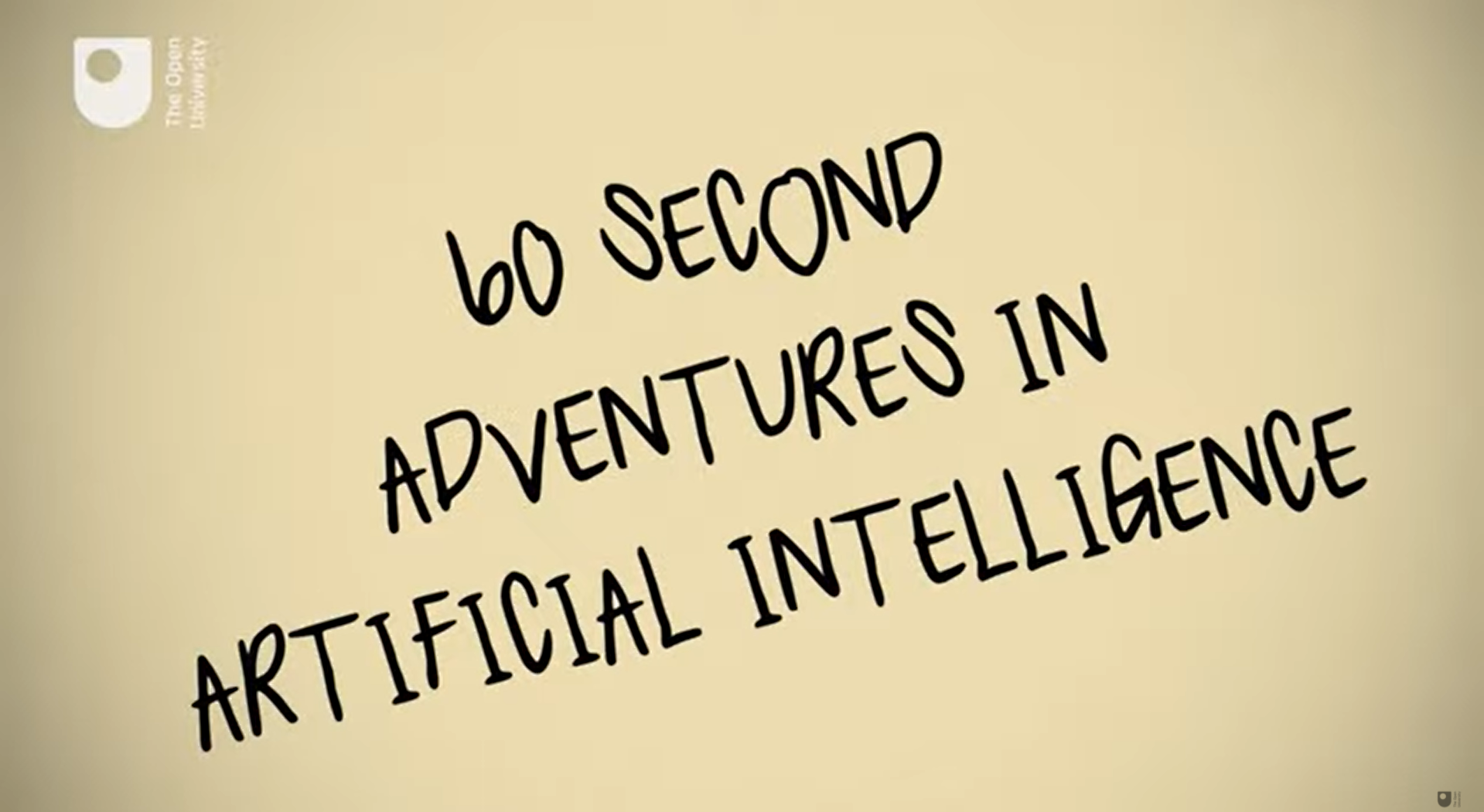 Learn more about machine learning and how we use it in our research.

The SuperWASP project is currently funded and operated by Warwick University and Keele University, and was originally set up by Queen’s University Belfast, the Universities of Keele, St. Andrews and Leicester, the Open University, the Isaac Newton Group, the Instituto de Astrofisica de Canarias, the South African Astronomical Observatory and by STFC.

The Zooniverse project on SuperWASP Variable Stars was developed with the help of the ASTERICS Horizon2020 project. ASTERICS is supported by the European Commission Framework Programme Horizon 2020 Research and Innovation action under grant agreement n.653477

Radio Galaxy Zoo LOFAR and the Sixty Second Adventures in AI were supported by ESCAPE - The European Science Cluster of Astronomy & Particle Physics ESFRI Research Infrastructures, which in turn has received funding from the European Union’s Horizon 2020 research and innovation programme under Grant Agreement no. 824064.